Presented annually by APRA AMCOS and the Australian Music Centre, the Art Music Awards acknowledge the achievements of composers, performers and educators in the genres of contemporary classical music, jazz, improvisation, sound art and experimental music.

Read the guidelines for the 2022 Art Music Awards or or download here.

Finalists for the 2022 Art Music Awards will be announced on Tuesday 26 July.

Winners of all categories will be announced at the 2022 Art Music Awards ceremony, which will be held on Wednesday 31 August at Meat Market, North Melbourne. The Awards ceremony will be hosted by Stéphanie Kabanyana Kanyandekwe, with Emma Donovan and Aaron Wyatt, and accompanied by live performances curated by Melbourne-based pianist and composer Barney McAll.

The Annual Richard Gill Memorial Distinguished Services Award will also be presented at the Art Music Awards ceremony, at the discretion of the Boards of Directors of APRA and of the Australian Music Centre. 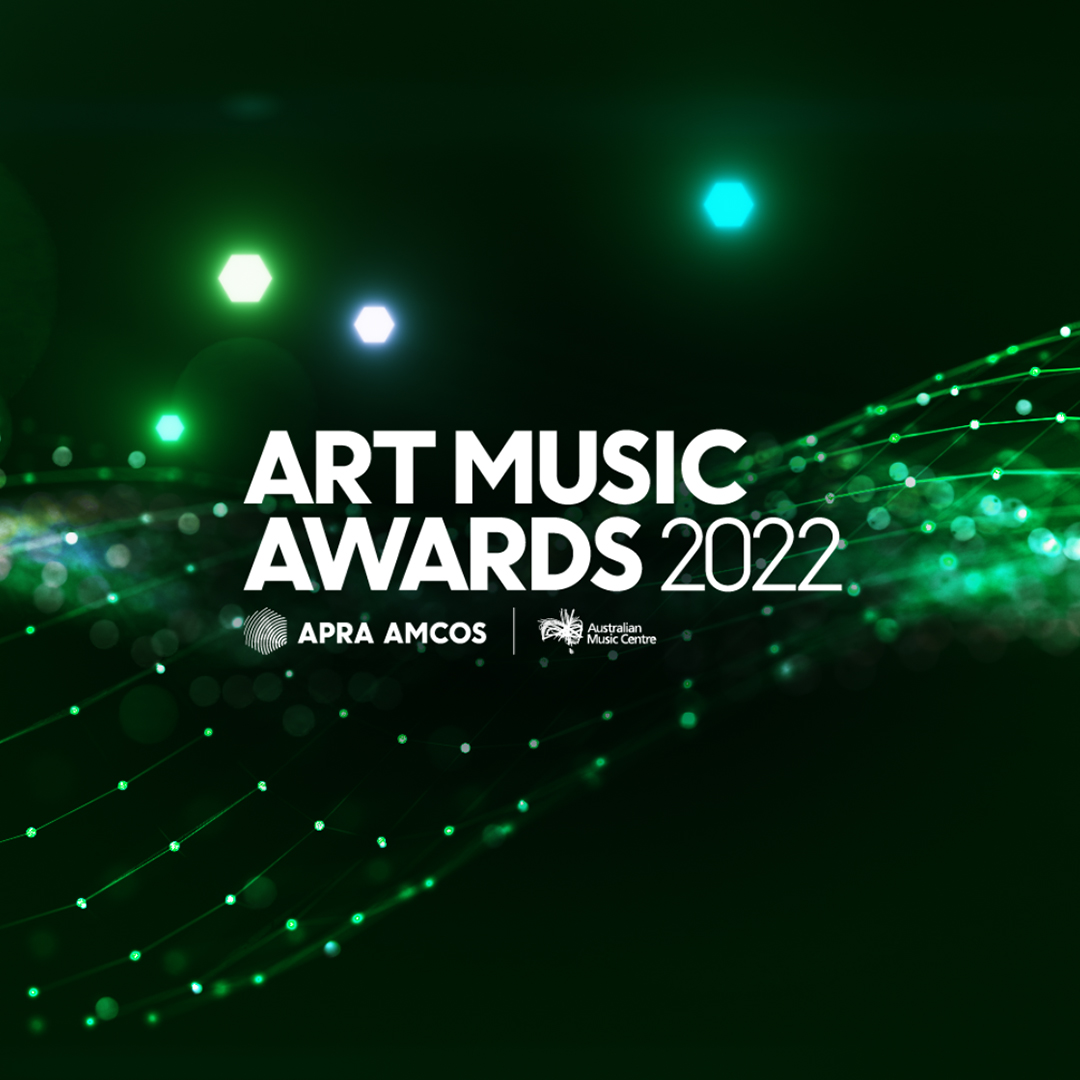