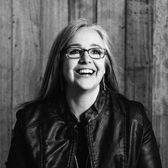 One of Australia's premiere string quartets, the Flinders Quartet, are about to open their 2022 concert season with the world premiere performance of new works by Melbourne composers Katy Abbott and Melody Eötvös.

Both composers have written a piece for string quartet and voice, taking inspiration from two strong-willed and spirited women creatives of the 20th century. For Katy, commissioned by the Flinders Quartet with support from Kim Williams AM, it was the pioneering Australian composer Margaret Sutherland and for Melody, commissioned by John and Irene Garran, the French sculptor Camille Claudel.

In her work, Splitting the Ambivalence, Katy explored a distinction between the public and private aspects of Sutherland's life. "'Splitting the ambivalence', in psychology terms, is about polarising positions between two separate entities so that any question between them becomes an either/or scenario. This or that. There is no middle ground", Katy explained. "Her writing, her letters, her music and the stories that accompany her life, paint an image of a woman unafraid to rattle the establishment, described often as 'incensed' and 'indignant' we are left with a sense of a woman who took on the world and all of its irritations with great insouciance. Entitled, opinionated and sedulous in putting angry pen to paper, criticising where - in her less than humble opinion - critique was long overdue! But of more interest to me was the split - the underlying gentleness, the wistfulness, the delicacy, romanticism almost that also appears in her work and reflections."

The juxtaposition of the indignance and grittiness against the whimsy and gentleness in Sutherland's writing the was central to the structure of Katy's piece, and evoked her own personal introspection. The second movement, 'Fairy Palace' is a reflection on childhood and the longing for place. On Sutherland's written expression, Katy says, "I wanted to lean in and be there myself. Her yearning for the Mornington Peninsula is something we have in common. We both spent significant time there as young ones and her writing about it only reinforced my feelings about living there in the future."

The final movement, titled 'Marriage', is perhaps less explicit in its expression While the voice it present, it does not deliver any words. "I am aware her marriage was not a supportive one as a composer, yet I was not party to any writing about it - if it does indeed exist. This resonated. There is much text about her life but the omission means more of the story is not told."

A master of the song cycle form (Katy was the recipient of the 2019 Paul Lowin Song Cycle Prize), Splitting the Ambivalence marks a foray into new methods of text setting. "In the last couple of vocal pieces, I've enjoyed really 'adding or layering' the text to the already created instrumental music rather devising them at the same time. I've found it gives a different take on text setting for me and it allows me to hear the inherent rhythmic qualities in a different way than I'm used to. It feels refreshing! And it's super fun to play and experiment in this way with syllables and meaning - I'm always drawn to juxtaposition especially when one hears one meaning but another is inferred", she says. This stylistic development in her vocal composition can also be heard her Hidden Thoughts song cycle series. 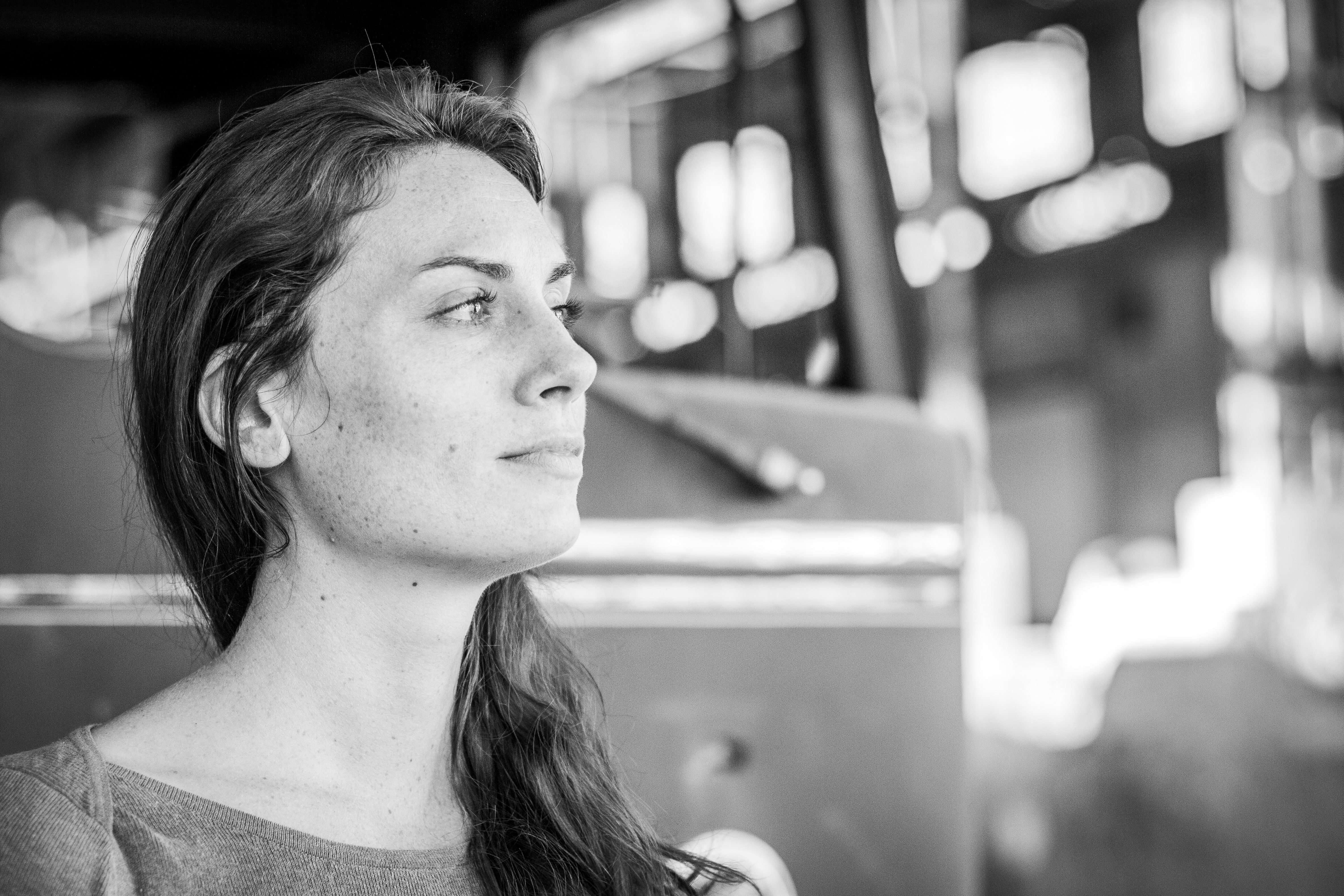 For Melody, writing a new work based on French artist Camille Claudel meant that she could reconnect with a past love of the French language, though she quips, "I had to rely heavily on my own ability to read French and I'm not afraid to say I used the dictionary a little more often than I'd like!"

As part of the composition process of her piece Hope. Fear. Anything., Melody poured over 348 letters written by Claudel, sifting for the text she wanted to use. "It was actually a very arduous process, and it took me quite a while to figure out a pattern or structure that I could assemble all the while making good choices about the texts themselves," she said. "I was exposed to a significant amount of her writing which helped me understand Claudel to a degree far greater than that any biographies or theatrical reproductions that exist out there. I got to work with the closest source to her and I very much feel like I'm not done working with her letters!"

In fact, Melody finally settled on her text just one month before completing the piece, carefully crafting a portrait of the artist through selections and omissions. She says of Claudel, "She's often described as a strong willed and intelligent woman, and her art speaks for itself in terms of how immensely talented and skilled at her craft she was. In the face of her struggles, she seemed to still have a deep and keen spark of life in her." Staying true to the Claudel as an artist in her own right, Melody consciously avoided mentions of Claudel's relationship with fellow sculptor, Auguste Rodin.

Similar to Katy's approach, Melody's song cycle captures selective snapshots of her subjects, from "important moments, not-so-important moments, and some of the connective tissue between the near 70 years that span all of these letters." Consistencies and patterns throughout the letters form the key theme of each movement: the salutations and valedictions in her letters, the artist's relationship with her parents, and a particularly audacious exchange between friends: "I found what reads as a magazine quiz that Florence Jeans must have sent to Camille sometime before this particular letter… and there is one missing letter right before Camille's response to the quiz. The questions are all asked in English, but her responses are some of the most delightful and sassy things I have read in a very long time. It also helps that French has a metaphoric spectrum that lacks somewhat in the English language."

Most of the libretto in Hope. Fear. Anything. remains largely in French (with some English appearing in the original texts). In writing for a string quartet and voice, Melody focused on the balance between each part. "I very much wanted to focus on that balance and make sure I gave everyone the opportunity to speak, and not just the voice. [I] tried to focus on a few of the thematic and motivic ideas I liked best after workshopping some material with the Flinders Quartet last year. The workshop made all the difference here and gave me the reassurance to keep my focus on fewer ideas and develop them within and around the modal/harmonic pallet I felt suited Camille's character."

The Flinders Quartet will perform Katy Abbott's Splitting the Ambivalence and Melody Eötvös's Hope. Fear. Anything. as part of the 'A Life's Work' concert program, 28-30 May 2022. The program will be available as a digital concert on Monday 13 June.