Ngarra-Burria are Dharug words meaning to hear, to sing.

Ngarra-Burria is a program that builds bridges for First Peoples musicians to step forward, further develop their composing skills, and connect with the art music* sector. The program was initiated by Dharug composer Chris Sainsbury, and is delivered by a partnership between Moogahlin Performing Arts, the Australian Music Centre, ANU School of Music and Ensemble Offspring, with funding support from APRA AMCOS, and in-kind support from EORA College of TAFE.

* Art music is defined by, but not limited to, the spectrum of contemporary classical/new music; contemporary original jazz and improvisatory practice; the broad spectrum of experimental practice, embracing sound art and installation, computer music, and more.

The Ngarra-Burria composer development program for 2021 is underway with a new group of participating First Peoples artists. Updates to follow.

The final performances for the year took place in Sydney at the Old 505 Theatre on 4 November. 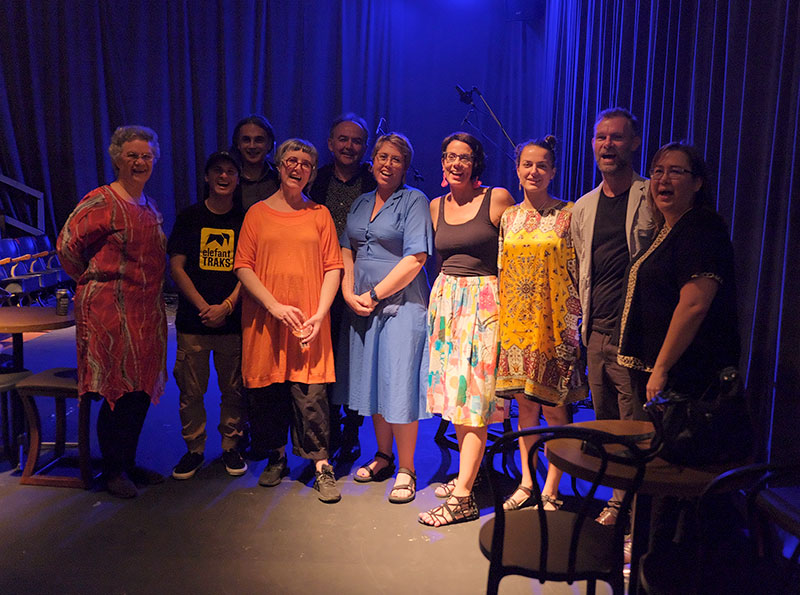 In 2020 the program provided for its participants:

Violinist and contemporary dancer Eric Avery's practice explores the relationship between Indigenous and non-indigenous forms and narratives through the combination of dance and music. His recent solo (Dancing with Strangers - Marrugeku) explored stories, of first contact/invasion, from his family, and also his own story of reconnecting with his language (Ngiyampaa).

Marlene Cummins is Australia’s foremost Indigenous blues performer. She is a singer, songwriter, musician, painter, broadcaster, actor, dancer and activist who was born in the southwest Queensland town of Cunnamulla. Marlene is a proud Guguyelandji, and Woppaburra woman, who and expresses herself through her music and art.

Due to his diverse skills and broad interest across genres, James Henry has been in high demand in recent years as a composer and sound designer. He has been the musical director of 'Tanderrum', the Melbourne festival opening ceremony for three years running, sound designer for various Ilbijerri productions as well as City of Melbourne commissions. He has performed as part of the Black Arm Band on tours of the UK and US, Archie Roach's 'Into the Bloodstream' tour, and Buried Country's national tour, just to name a few. He performs as a singer/songwriter in his own right, influenced by 1960's pop/rock/folk melodists such as the Beatles and Simon and Garfunkel. He has also worked as a electronic music producer, DJ and songwriting workshop facilitator.

Will Kepa is a Torres Strait Islander multi-instrumentalist, audio engineer and producer based in Cairns, Far North Queensland. He is a much sought-after musician (drums, bass, guitar and ukulele), songwriter and arranger, and has performed with the likes of Johnos Blues Band, Phil Emmanuel, One Drop Reggae, the Briscoe Sisters, Wilma Reading, David Hudson, Kamerunga, Tribe Of Jubal, and Seaman Dan. His skills have taken him to many of the major festivals around the country as well as overseas.

Nardi Simpson is a Yuwaalaraay writer, musician, composer and educator from NSW's North Wast freshwater plains. A founding member of Indigenous folk duo Stiff Gins, Nardi has been performing nationally and internationally for the past twenty years. A participant of Ngarra-Burria since 2019, she writes about her experience:

Ngarra-Burria, put simply, has reinvigorated my ears, my mind and my spirit. It is not only a music program. It is a program about cultural responsibility, about singing land and story and country, and about what we Yuwaalaraay call the strengthening of dhuwi - our deepest breath, our essence - our soul. 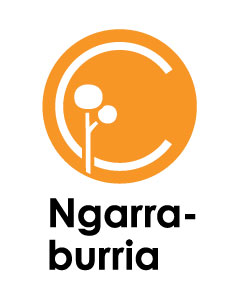 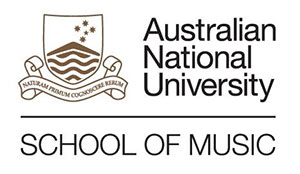 Earlier editions
of the program